Raw Beauty: The Side Streets of Vigan Heritage Village 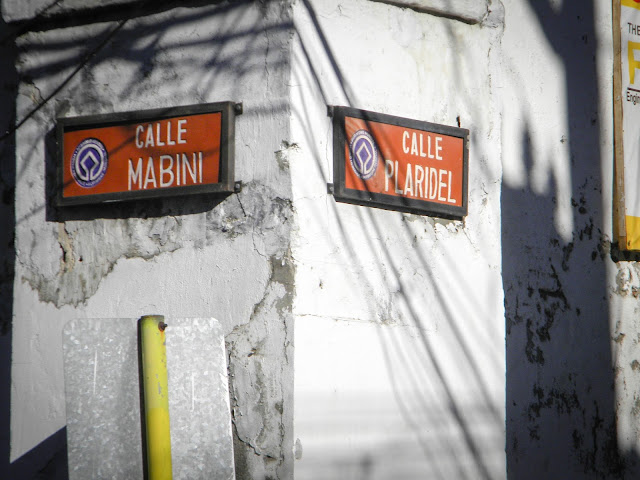 Many of us are familiar with Vigan’s Calle Crisologo, the center of Vigan’s Heritage Village. It gives us a glimpse of Spanish-colonial era Philippines with its preserved heritage houses or bahay na bato, almost perfectly preserved. It was this street that became the “Crown Jewel” of the city. Visitors have a chance to be transported back in time.

Much of the crowd is crammed in Crisologo, yet the old houses are spread all throughout the city’s center. Crisologo has that “turista appeal,” while the side streets of Vigan offer another perspective of the city’s heritage, as seen from common Bigueno daily life. Crisologo has been the darling of the Heritage Village, with most tourists flocking at this narrow strip. However, the preservation (and the compliance) would not be complete if it wasn’t for the side streets that offer itself as “buffer zones.”

The houses in the Heritage Village are mostly dressed up to impress the visitors. Souvenir shops and cafes are everywhere. Shops that cater to tourists, antique shops offer old-world furniture to potential buyers, and cobblestone ways.

The side streets have restaurants, carinderias, hard ware shops, offices, mechanic shops, and even as residences—up and down! They cater to the locals and act as support to the tourism industry of the city.

In streets like Calle Plaridel, Delos Reyes, Bonifacio, General Luna, or Quirino Boulevard, these old homes are usually just in their usual selves—unkempt yet well-preserved, except for some occasional neglected ones. Somehow true to themselves, without the make-up, prim and proper. It's the raw Ilocano rustic experience and appeal that makes these side streets stand out.


In Crisologo, no vehicles are allowed except when crossing it and on horse-drawn carriages called calesas. There are a lot of heritage houses outside Calle Crisologo, albeit not really that as fancy as that. It’s beauty without the makeup.

In the side streets, the noisy tricycles criss-cross the narrow alleyways. Cars are parked alongside old homes. Good news is, these side streets have some traffic management going on. One-way management is being implemented.

Crisologo has no dangling cable wires. The overhead cables, na “nakaka-sore eyes,” is not present in the tourist area.

The side streets, however, have the same scene from any other Philippine city— "pancit spaghetti"everywhere.

Though the eyes of the world are so focused to what Crisologo offers, the side streets offer a raw glimpse on how these heritage houses are embedded in Vigan’s cultural fabric and psyche.

These communities in the fringes of the developed tourist zone is important to the entire heritage conservation effort itself, as it serves as “buffer zones” as part of the conditions of being a UNESCO World Heritage Site.

There is more to Vigan than Calle Crisologo and the plaza complex. The fringes tell a back story on how Vigan, which was also in the verge of demolishing these structures in the past, have finally found the importance of cultural heritage in the development of its economy and society.