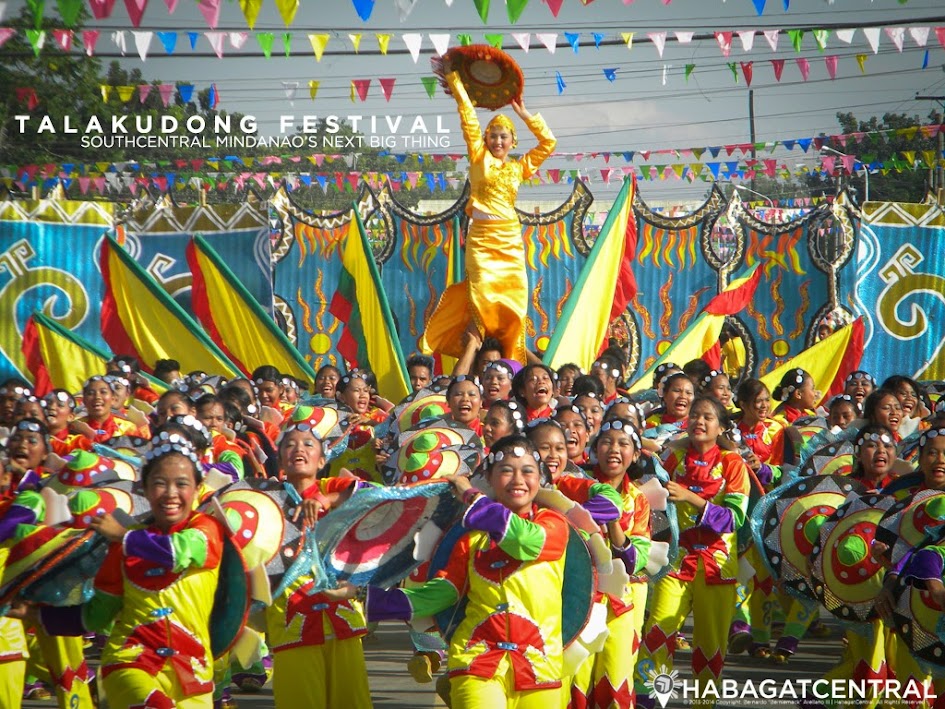 It has been years since we have been travelling for festivals around the country. Each of these has their distinct signature moves, dances, and musicality. In central Mindanao, the crossroad city of Tacurong City in the Province of Sultan Kudarat, also has its own festival celebrating its cityhood—Talakudong Festival.


Despite it being a lesser-known festival, and often overlooked in the “national schedule of events,” Talakudong offers some big punch for being unassumingly good! The colourful parade of five contingents graced the dusty yet wide streets, giving a burst of life from their costumes, to their cheers, and to that deep drum and kulintangan music that marks that this is a Mindanaoan feast!

Talakudong is a mix-match of historical, cultural, and even mythical.

The street dance and showdowns depict the founding of Tacurong City with a symbolic exchange ritual of the Christian Mayor of Tacurong and the Muslim Chief of Buluan (the city’s mother town, now in Maguindanao Province). The former gives a plough to the latter, while the Buluan chief gives a kupya hat. With the exchange comes a celebration of dancers, from the Moro Singkilan, to the Ilonggo binanog dance (Ilonggos form the majority of the populace of Tacurong nowadays), and the Ilokano sayaw sa bangko—depicting the three major peoples of the city.

In one part of the dance rituals is the kudong hat, which is said to have been the origin of the name of the city. It plays a vital role in the street dance showdowns as different contingents showcase their hats in such fashionable, colourful way, and even make things all as one.

Talakudong Festival is held often on the 18th of September, the cityhood anniversary. Tacurong has been a city since 2000, but it was established as a separate town from Buluan in 1951.


Not Your Average Mindanao Street-Dance Festival!


While it starts a week before with activities such as beauty pageants, trade fair, and other activities—the last day is the highlight of the feast, with dancing on the streets to perk up the mood with the feast of vibrant colors and agungs. Later in the morning, performance level na with their field demonstration near the City Hall grounds.

You may think, “Nah, this is another festival like any other festivals in Mindanao!” However, what we saw in the 2014 edition was not mediocrity or generic—but stunning performances that marked the festival’s uniqueness.


The gala of vibrant colors, playful hats, cheerful disposition, and depicting that despite our cultural differences, the positive message of hope, unity, and peace were evident in the children’s performances.


We were honoured to have been part of the judging committee, and also it was our first time witnessing this event.


A colleague of ours from the National Commission for the Culture and the Arts, who are veterans of judging festivals, told us, “Polish these a bit and this can compete in the Aliwan Fiesta or Kadayawan. The kids have such a strong impact in their presentation!”

The presentations were so “beyond-the-expectations” that there was even a tie for the top two contingents! It just demonstrates the sheer talent that the Tacurongnon children have in performing their cultural diversity through dance and music. It was hard for us to choose!

One particular group caught our attention for using the kulintangan music for most of its performance—something that we have been looking for a Mindanaoan festival. While the others have been influenced thoroughly by the fast-paced drum beats of Iloilo’s Dinagyang, and the high-pitched bugle of Cebu’s Sinulog on Mindanaoan feasts, Talakudong took a step further in refining and showing the true Mindanaoan Bangsamoro musicality with utilizing the kulintang and the agung. 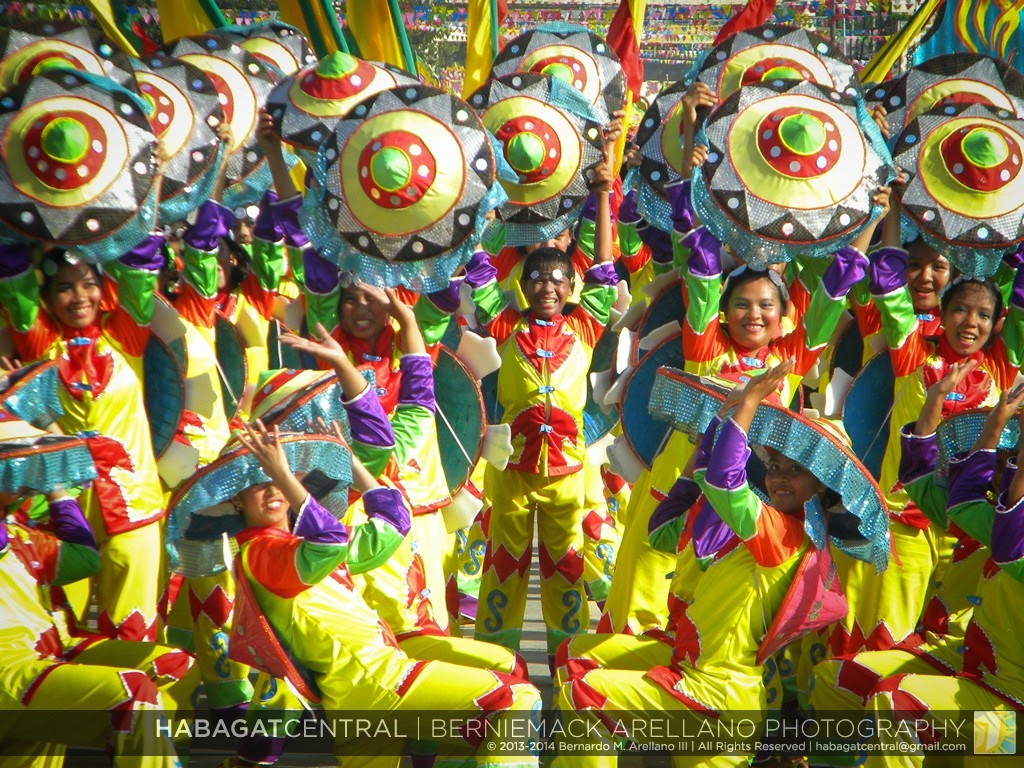 It was a fully-charged morning for us. The costumes were eye-candies, the performances were stunning, and the music was simply unique and hypnotic. Two thumbs up to Talakudong Festival—a fiesta often overlooked, but should never be underestimated!

(This was originally posted on HabagatCentral.com blog on October 2014)