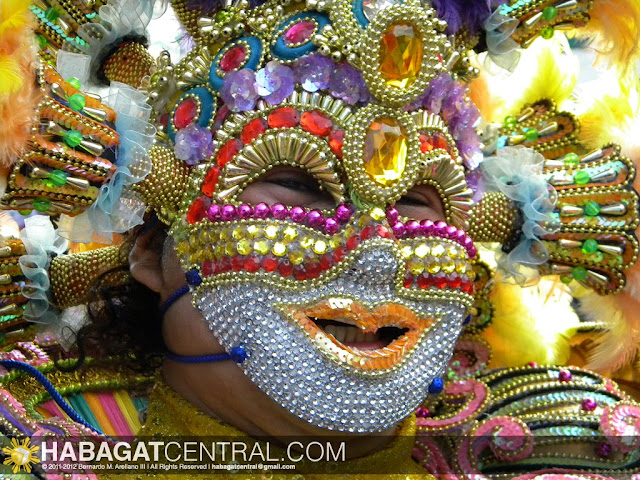 I wouldn’t be writing that much for MassKara Festival of Bacolod nowadays, since I have written this before. One thing that made me come to MassKara was that this year’s event revolutionized its musicality. Finally, the streets of Bacolod City were filled up with live beats! No more canned music, no more LSS, no more repeated songs over and over again, and finally–no more horrible remixes! MassKara has indeed evolved and incorporated the beats that truly express revelry and culture of the Bacolodnon and Negrense peoples. 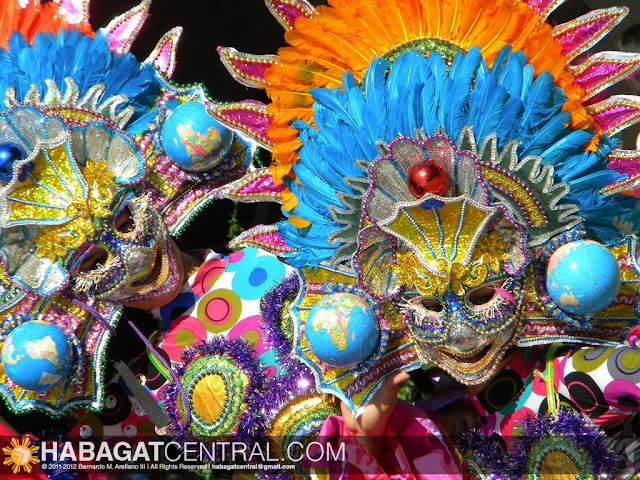 As we all know, MassKara started from a tragic decade in Negrense history that was in the 1980s. Brought by the fall of sugar prices in the world market, the province’s main lifeblood was at loss—sugar wasn’t worth to mill. Poverty everywhere and strife and rebellion were on the rise. Also, the tragic sinking of Don Juan in Mindoro has claimed a lot of Negrense lives, both the elite and the ordinary people. In order to at least uplift the spirits of the people, the local government of Bacolod initiated a celebration in time for the charter day of the city, every October 18. Smiling masks adorn the dancers as they dance to the beat of Latin music. Hence, MassKara was born. 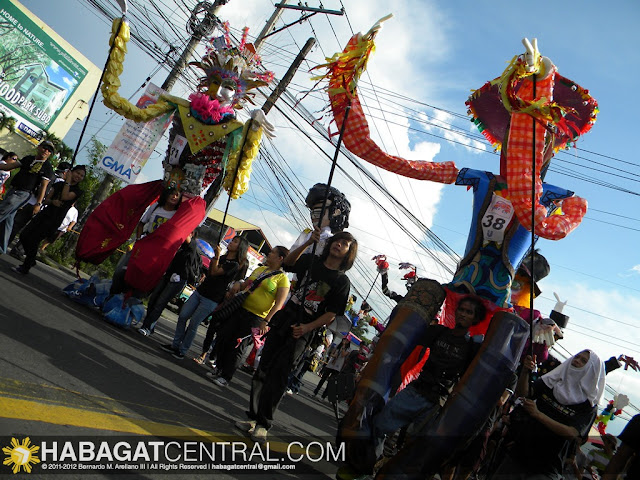 Thirty years later, the festivity to uplifting the struggle, became one of the Philippines’ prime festivals.

However, as years go by, the music has been repetitive. It somehow loses the “excitement” and variety that most audiences feel. Awful remixes and somehow tacky compositions have made the Bacoleños complain about the musicality. As early as I remember, people have also been clamouring for live music—especially when the La Carlota Pasalamat drum beaters started. MassKara should have live music! 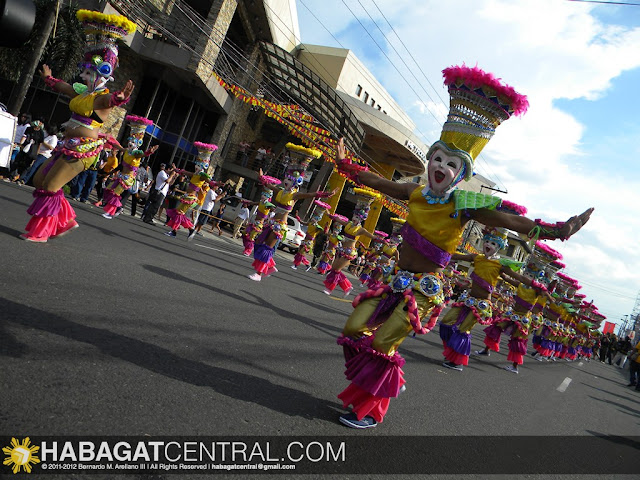 As expected, Latin beats dominated the whole parade. Samba, Batucada, Meringue, Salsa, and Conga—music of the Latin world that shaped the infant MassKara, carried the dance and choreography. I also heard some influences such as that fast-paced “Dinagyang” beat—which most Western Visayas festivals’ except that of Aklan’s have based their beats in their local dances. However, that slip of signature MassKara music, from Lopez to “Sige na, Sige Lang, Bacolod Bato Kita!” tracks were there too.


Overall, I am impressed on how the musicality and the dance coordinate with one another. Yet, the quest for the “MassKara beat” will still be developed. It is their first year—and I know that given the talents in Negros, they will find a new beat that would be synonymous to MassKara, just like to the buzzing bugle of Sinulog and the fast-paced drumming of Dinagyang. I guess, Latin beats will not go away, actually I like it—since the music itself, although foreign, indeed reflects La Vida Negrense, elite or masa.


And as for MassKara, let live music reign forever. 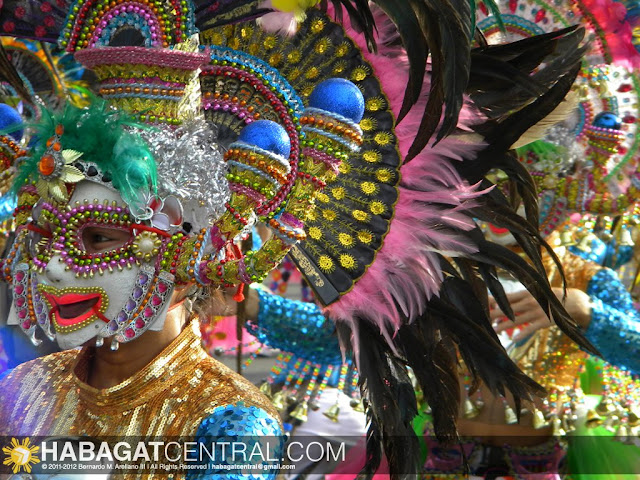 After 2011, MassKara Festival went back to canned music. The festival managers and stakeholders thought that it was expensive to go on live percussion music, especially that it has been molded in Latin-Filipino music. Personally, 2011 was revolutionary. It gave the contingents a unique take on how they interpret the celebration.