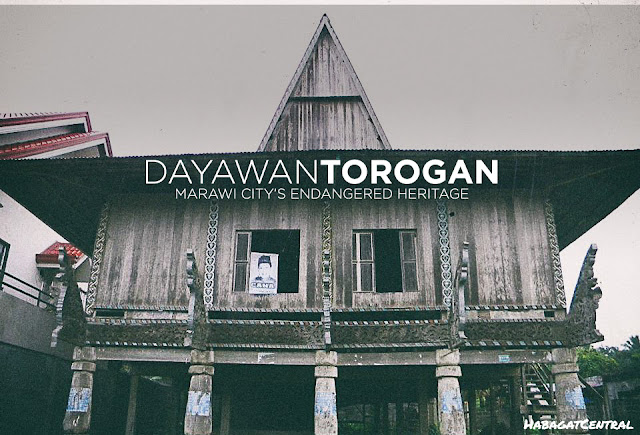 It was raining when we came back at Marawi City that November afternoon, back on 2011. It was cool but somehow the atmosphere was melancholic. Among other things we would like to see in the Maranao world, it is the traditional living quarters of the royal families called torogan. It’s a good thing that there are a few that survived time and elements just near the city, in the district known to locals as “Tuka” which sits beside the placid Lake Lanao.

The torogan is one of Maranaos’ lasting legacies in Mindanao. The trademark steep roofs and intricate jutting wooden carvings called panolong with its intricate carvings called okir have become synonymous to Mindanao’s culture of architecture. In fact, civil buildings such as the international airports of Zamboanga City and Davao City were all based in its likeness. The torogan is the sultans royal headquarters or office, the residence of his family, and a place where community issues and ceremonies are being heldmuch to like the royal palaces of the Western ideas. Given its prominent architecture, the torogan is the Maranao communitys most important structure.

Upon reaching Tuka, we’ve managed to see two torogans. One is an authentic and old abandoned home, and the other, renovated yet also abandoned.

The old torogan is situated in the district’s main road. Silently it stood facing the east. It was abandoned, yet the wooden foundations are still sturdy. It was a simple torogan, bare of panalong, okirs and decorations that fit the royalty. However, its foundations were beautifully carved and sit on top of hard boulders that serve as shock absorbers in an active tectonic Lanao basin. (Later that afternoon, while we were at the bigger torogan, a magnitude 5 earthquake struck neighboring Bukidnon province. Tremor was felt in Marawi yet the my companions didn't felt it, only I. The torogan swayed on).

The renovated one is somehow a sad story in itself. Known as Dayawan Torogan, it has become a living regional museum of its own when it was renovated in the 1992 by the National Commission for Culture and Arts (NCCA), through Dr. Abdullah Madale, Mindanao State University and the local government. The current heir to Sultan sa Dayawan is Professor Casan Cana of Mindanao State University.


Not only it manifests the creative talent of the Maranao, Dayawan Torogan itself is a historical site. According to Dr. Abdullah Madale, The original house was built in the 18th century through Sultan Boowa Ayop, made of wood and bamboo. It was in the 19th century when Sultan Conding and Datu Cotawato renovated it.

During the American colonial era, it was at this house where the Dansalan Declaration was signed that signifying the intent of the Maranaos opposing the move to include Mindanao, Sulu, and Palawan become part of the Philippine Republic.

Two decades later, it was hit by an earthquake and was partially destroyed—then later, the owners abandoned it.


Sadly on that rainy afternoon, we went to the torogan with the help of the barangay chief of Dayawan and saw its deplorable state of abandonment. While the intricate Sarimanok and naga panolong okirs still guard the torogan’s side, painted carvings are fading, bats living inside, wood rotting away and pieces of memorabilia lied scattered. What’s more heartbreaking, is the fact that it was renovated and even has a book of its own. But why was it abandoned despite giving it a lease of life by our taxpayers’ money?

We went to the barangay chief and told him of our sentiments that this heritage should be preserved well and still be used as to showcase the Moro or Maranao culture. From that point, we hoped that it there will be action about this case. I hope the stakeholders may take attention on the status of this heritage site. 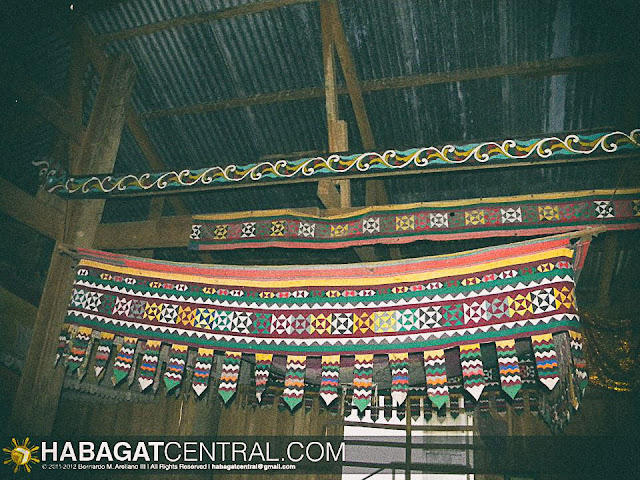 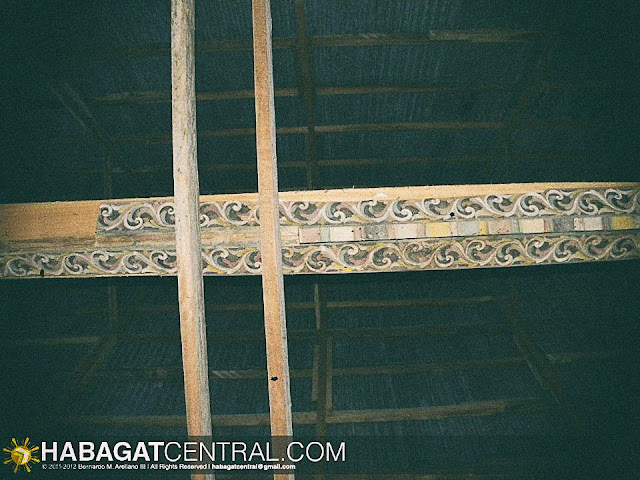 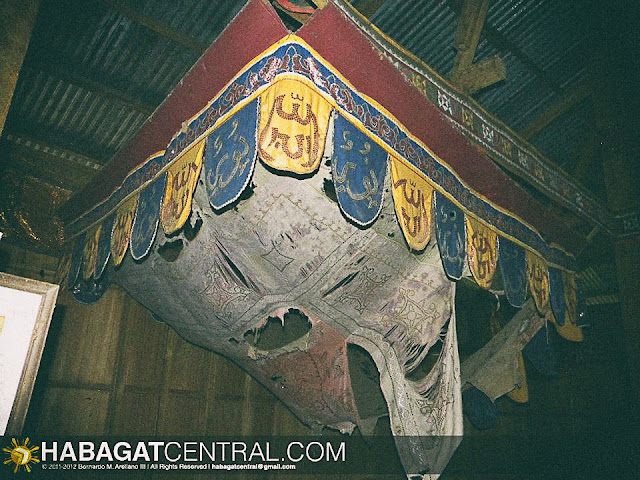 The torogans have become the Maranao’s lasting trademark in the Moro culture—a cultural legacy that was adopted even in non-Maranao territories and even beyond it—inspiring architects and artists to create masterpieces from the masters. Let us hope and take action in preserving this heritage, as it soon fades away in time and modernity. 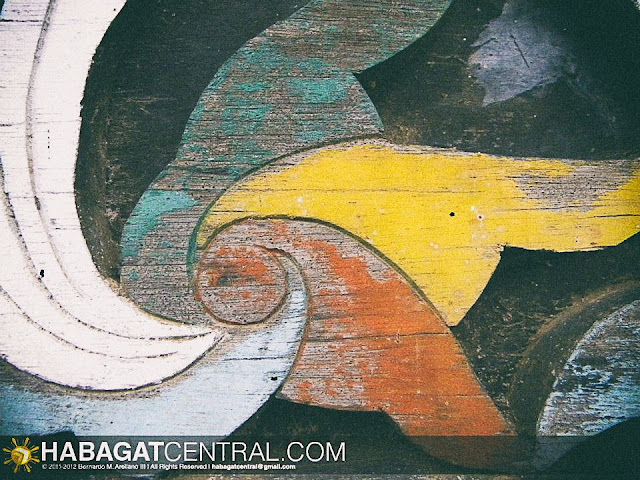 You can watch and learn more about the torogans with this short documentary presentation of some students from Mindanao State University called Bolos Kano sa Torogan ami (Welcome to our torogan).

This article was written in early 2012, and the visit was made on November 2011. We hope that the torograns are well taken care of, five years later. We also hope that it will remain steadfast amid the crisis the city is encountering with, together with its residents. We hope that peace and order be restored immediately in Marawi City.
Labels: architecture Asia Bangsamoro Culture and Heritage Mindanao Philippines travel
Where is it: Marawi City, Lanao del Sur, Philippines