Dako Paroon: A Journal of the Heritage Town of Taal Evacuated 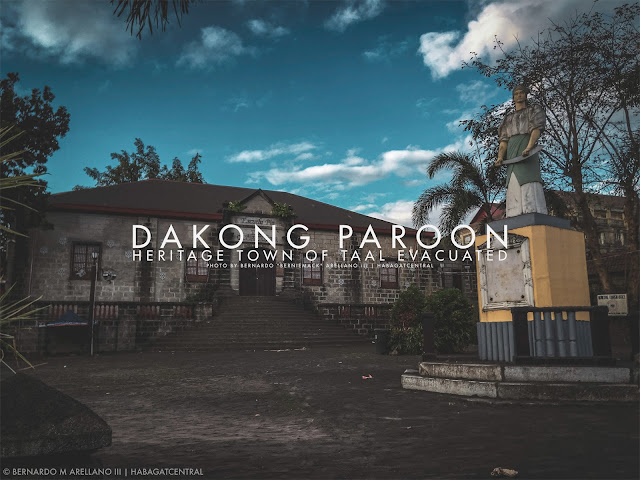 The following account transcended from 12 January to 02 February 2020 with some stops, in relation to the town of Taal during the Taal Volcano Eruption episode. While it was already posted on Facebook, additional details were laid down here. This is based on the recreated accounts of different folks from the town of Taal and San Nicolas, updates on social media, and accounts of yours truly. 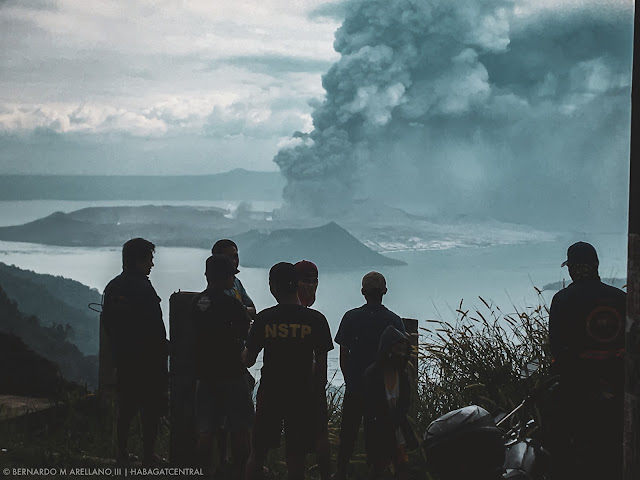 The day I headed personally to Taal town to see what has happened in the heritage town. Here were my accounts, mixed with others as well.

My colleague and fellow heritage advocate Stephen Pamorada and I decided to go to Taal to deliver some goods. We were accompanied by Axel Catapang, one of the heritage advocates and a cultural worker for the town of Taal. The account happened between 2PM to 5PM of the said date.