Trese and the Low-Key Manila Backdrop 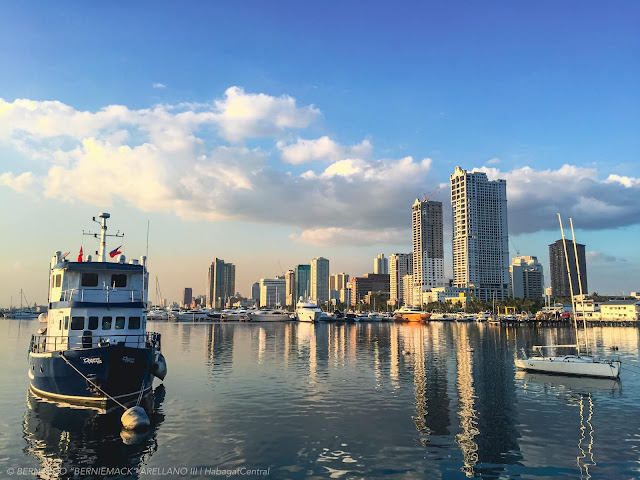 The award-winning Filipino noir graphic novel “Trese” is finally streaming on Netflix. Created by Budjette Tan and Kajo Baldisimo, it tells the story of Alexandra Trese as a babaylan mandirigma and a crime-scene investigator that deals with the supernatural underworld. It is set on Manila (or Greater Manila Area) hence familiar landmarks and scenarios such as the frequent bugging of the MRT pulled some strings of the residents of the metropolis.

Before the Pandemic, fans of Makoto Shinkai’s Kimi No Na Wa (Your Name) took a pilgrimage tour of the places where certain scenes were based like the famed stairs in Yotsuya, Tokyo.

In Netflix’s Trese by, Manila is the setting of the comics turned anime. Some residents of the metropolis recognize these landmarks in the anime such as the Baywalk, Dela Rosa Makati, the MRT, Bilibid Prisons, Quiapo, and so on.

These queues echo Kevin Lynch’s “The Image of a City” (1960) wherein certain queues of city’s image and elements such as roads and landmarks imprint mental images to the observer and the observed. Lynch added that cities “with high imageability” has a remarkable or well-informed image that is associated with the place once seen.

In the case of Trese’s Manila, queues such as Balete Drive and Bilibid Prison and other subtle landmarks like the Ocampo Pagoda Mansion in Quiapo or the MERALCO Building at Ortigas, give away the identity of the place without screaming hard that is in Manila. Famed landmarks like Luneta, Intramuros, or even Manila City Hall were absent, but Quezon Boulevard and Quiapo was recognizable in street scenes.

I chose to watch it first in Filipino dub, regardless of whatever the comment is on Liza Soberano’s take. Because it adds to another aspect in geography called “spirit or sense of place” defined by Yi Fu Tuan, or Emilio Ozaeta’s “Diwa ng Lunan.” Tuan (1979) emphasizes to understand the sense of place, we need to refer to the expressions uses by common folk in describing a place. That includes the language used and ambiance of Filipino voices in a Filipino setting gives a bit of a more authentic feel. The intangible adds more meaning to the tangible.

In other words, Trese pulled the familiar strings that makes it relatable to the Filipino audiences—especially the mundane cityscape and its “diwa ng lunan” on screen, without making it too obvious or screaming out that Manila is the setting.

When the pandemic subsides, I hope we can do some pilgrimage in the places that inspired the backdrop settings of the animé-comics, in getting to know more about the city and appreciate its mundane sense of the place.

Lynch, K. (1960). Image of the City. Massachusetts Institute of Technology.

Ozaeta, E. (2010). Towards Understanding of Place: Place-making and Archetypal Structures of Sariaya and Quiapo. Espasyo: Journal of Architecture and Allied Arts in the Philippines, 51-61.