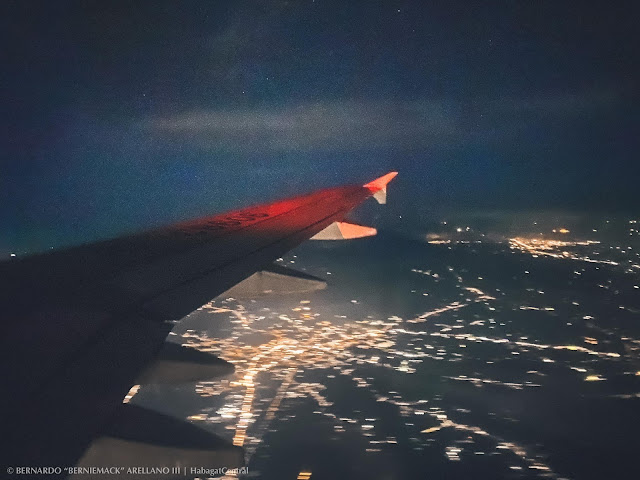 For us, we grieve, we mourn. We are angry. We are sad. We are processing the events that have gone through. I haven’t felt so heavily invested in the political sphere since I believe that our future is at risk of more lies and deception.

Yet the "will of the people” prevailed. It is how democracy works anyway.

Usually, it took me a day to accept things are changing. 2010 and 2016 were brought by both wisdom and emotion. Both were victors, but I still point out whatever mistakes and wrongs they had. I helped whenever it is needed. 2022 was carried by the desire that we do not neglect the wisdom of the past and fall into another pit of historical insanity. Unfortunately, tides have changed.

What affected me is that people deliberately chose these candidates, some out of popularity, others out of pressure or bandwagon. Some because they have genuine desire too to release from this vicious cycle.

From a privileged standpoint, I am disappointed, sad, and angry that the very public that we are supposed to serve and protect were the ones who voted people with obvious red flags. I wouldn’t mince the words of anger and pagkainis at first. However, that was from a privileged POV. I know, we know, that they, us, we are victims of this system and culture, one way or another. Bakit? This one is different and we can change it? Ganoon lang ba iyon?

I also tried to listen to the other side, asking why. I tried, but at the same time I am saddened how disinformation, frustration, and neglect has made monsters out of the Filipino nation. I won’t sugarcoat it. It’s that dark side of our bayan.

I am processing what has happened. Tried to apply Stoicism but it hurts so bad.

I have no regrets voting for Maam Leni and Kiko. I am not ashamed to be called a “kakampink.” I could opt with other candidates yet I believe in their track record and their skill to muster in operating this seemingly damned nation.

Sa mga nasa ibang kampo, pasasalamat sa pagiging konsiderable sa mga panahong ito. Those who do not gloat their victories and maintained civility, I appreciate it. Di ako basta basta namboblock ng mga tao, but I too unfollowed and unfriended some who are too much—“Facebook Friends” who were inconsiderate. I steadfastly maintained my news feed and relationships as diverse as possible for us not to fall into an echo chamber.

Promise us this, I told myself that should Leni win, I will hold her accountable and will not worship her—like what I did for past leaders. I hope you do it too for the leaders-elect. Hold them accountable. Speak without fear for life. Huwag sambahin na parang diyos-diyosan na parang isang panatiko na ipagtatanggol kahit kinakikitaan na ng kamalian. We may find a middle ground from there. Do not expect an easy Unity for us if we have trust issues. Prove us wrong, I hope.

I have some of my non-negotiables: Tallano Gold, Maharlika Kingdom, Rizal and Marcos, and historical actuality of the regime. Also, he and his family will never be our leaders, or royalties. Agree to disagree without us dissenting people disappear, red-tagged, or being harassed. Because if we do, kahit friends or kadugo ko kayo, I will also hold you responsible.